A day with Simone 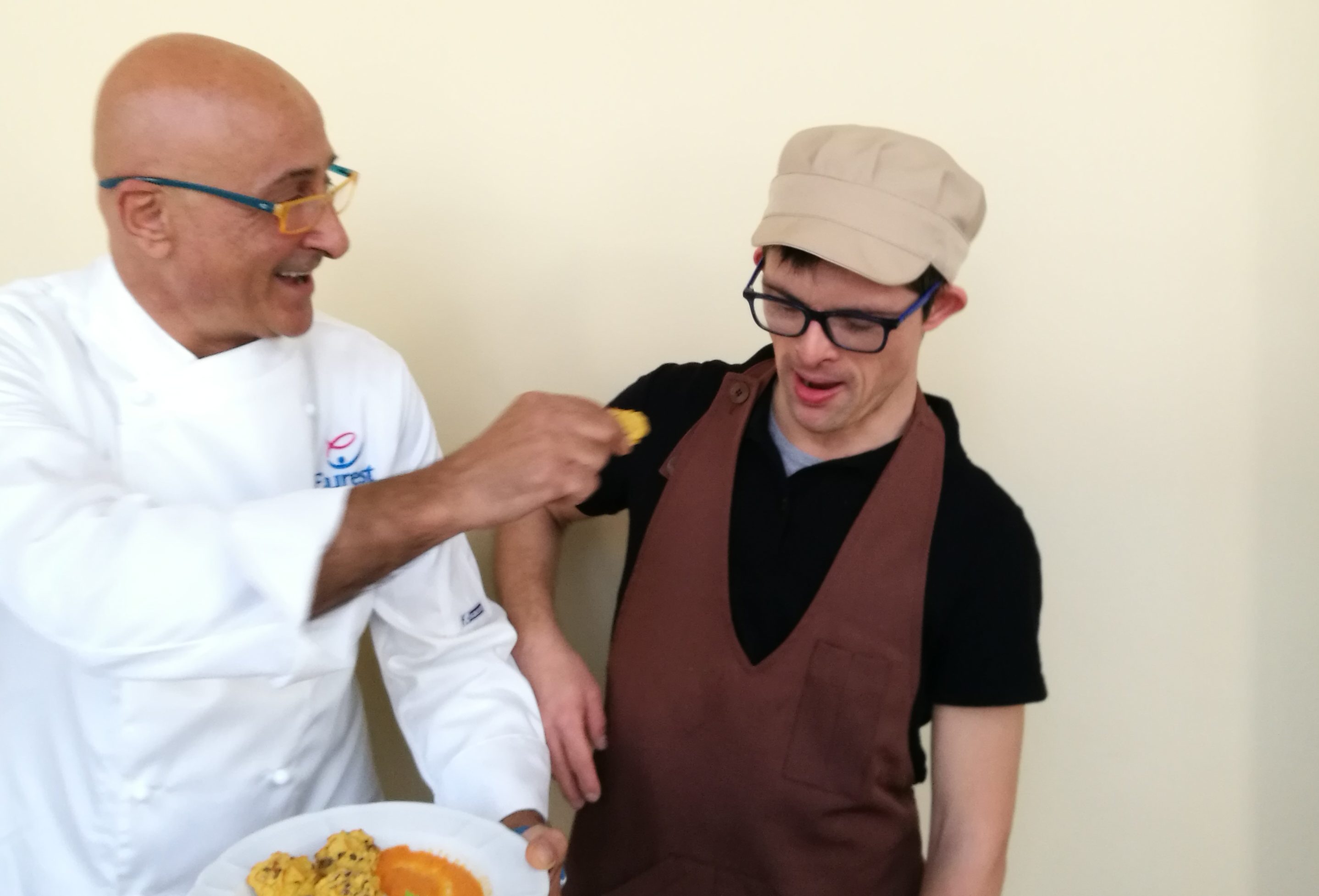 Today we want to tell you a special story about Simone Massaccesi, 36 years old boy with Down Syndrome and strong like hurricane which keep going around and around. His positive, dynamic and beautiful energy is source inspiration to Compass Group Italia.

When I arrived in Jesi I found Simone to short bread for cafeteria space. << I start at eight o’clock>>. He tells me that he arrived a little bit earlier every morning, his turn is from 08:00 to 12:00. He is a methodical and resorcefull guy: first of all he order silverware, than he prepare “Grab & Go” service, reorder juices, yougurts and pudding cups, than he divided bread from brown bread and breadsticks, at least he wash trays and vans <<because nobody cleans them well like me, I’m careful that they are always shiny>>.

He does not allow me to look around too much and asks me to help him with the bread crates, in order to do first with the service and check in two that everything is perfect.
Simone is particularly sensitive about the issue of separate waste collection, he is keen to tell how important it is in a company restaurant to divide each material from another because there is a different consumption compared to what an individual can do.

We also talk about food. He tells me that his favourite dish is pasta alla carbonara, but he also likes candy. He can’t give up pizza because sometimes some of his friends come back in Jesi and they all go to eat pizza together. Pizza means friendship.

In his working day he is related to Antonello Serra, the company’s Working Manager. Their relationship is very important for both. If at first they studied with detachment, with the passing of the days their relationship has developed in a sincere and functional way.
For Antonello and Simone it went in this direction. Antonello was the first supporter of autonomy at work. Over time there has been a mutual exchange of trust between the two that has allowed us to grow a great professional and two-way relationship and at the same time to mature Simone personally.

There comes a moment in the life in which naivety and responsibilities join the dreams. Simone, brave, has accepted them, and the world of collective catering would help him to understand and develop his own identity.

Also for this reason Simone has become part of a project proposed by an association on Marche that deals with inclusion. Specifically, some guys with Down Syndrome have been given the opportunity to try to live in a house (“The apartment”) in a group.
When the project began three boys were involved, they called Simone, Cristopher and Daniele. In the afternoon they spent two hours with an educator in an apartment to become familiar with the spaces of a house where you also learn to do the chores domestic, without the help of the family.

The boys, long after, managed to reach an incredible goal. Now they are three roommates who live alone from Tuesday evening to Friday, except at mealtimes where they are in the company of an educator. Each of them has a job and does it consistently and accurately.

Simone with every word surprises me. She has practiced swimming for a long time, even at a competitive level, and now she enjoys yoga with her mother, Franca Pozzetti.

Simone also attends a theater course, has gone from an introspective acting to comedy. In addition he is a traveler, he loves the company, in fact with his friends and educators he went on vacation to Salerno, Puglia and the Tremiti Islands.

Simone does not stop at nothing. During the day we spent together, we also had a chance to chat with Franca. It is easy to understand that it is she who has transmitted the initiative, responsibility and pleasure of the discovery to Simone.

The morning with Simone, Antonello, them smiling collegues and also the mum, leave me an important teaching.

Life is unexpected. We are the only who can decide which version of our life to live.
Simone Massaccesi is strong like hurricane which keep going around and around.

He has become very important to Compass Group Italia and he has positive, dynamic and beautiful energy.

There are endless ways in our shoes, just choose which one we want go.

WHY IS SO IMPORTANT STOP FOOD WASTE? Third international year… 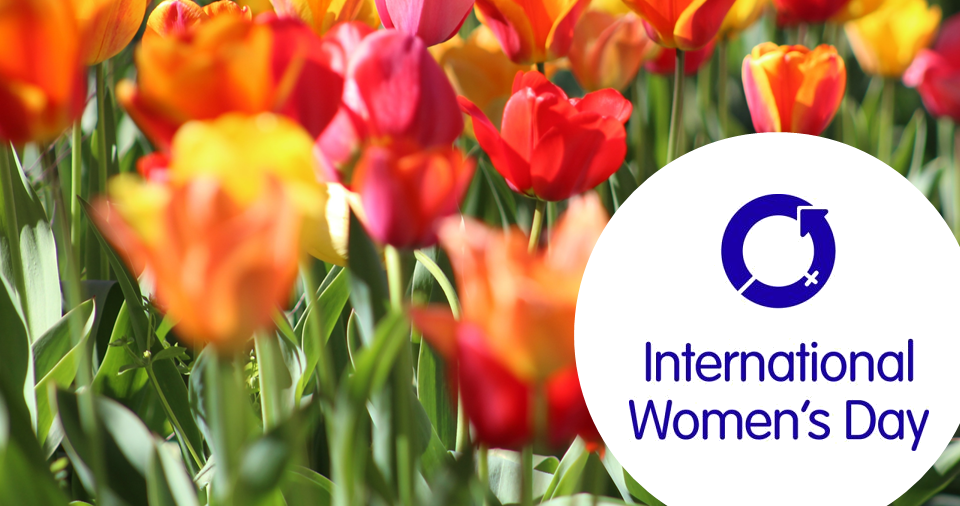